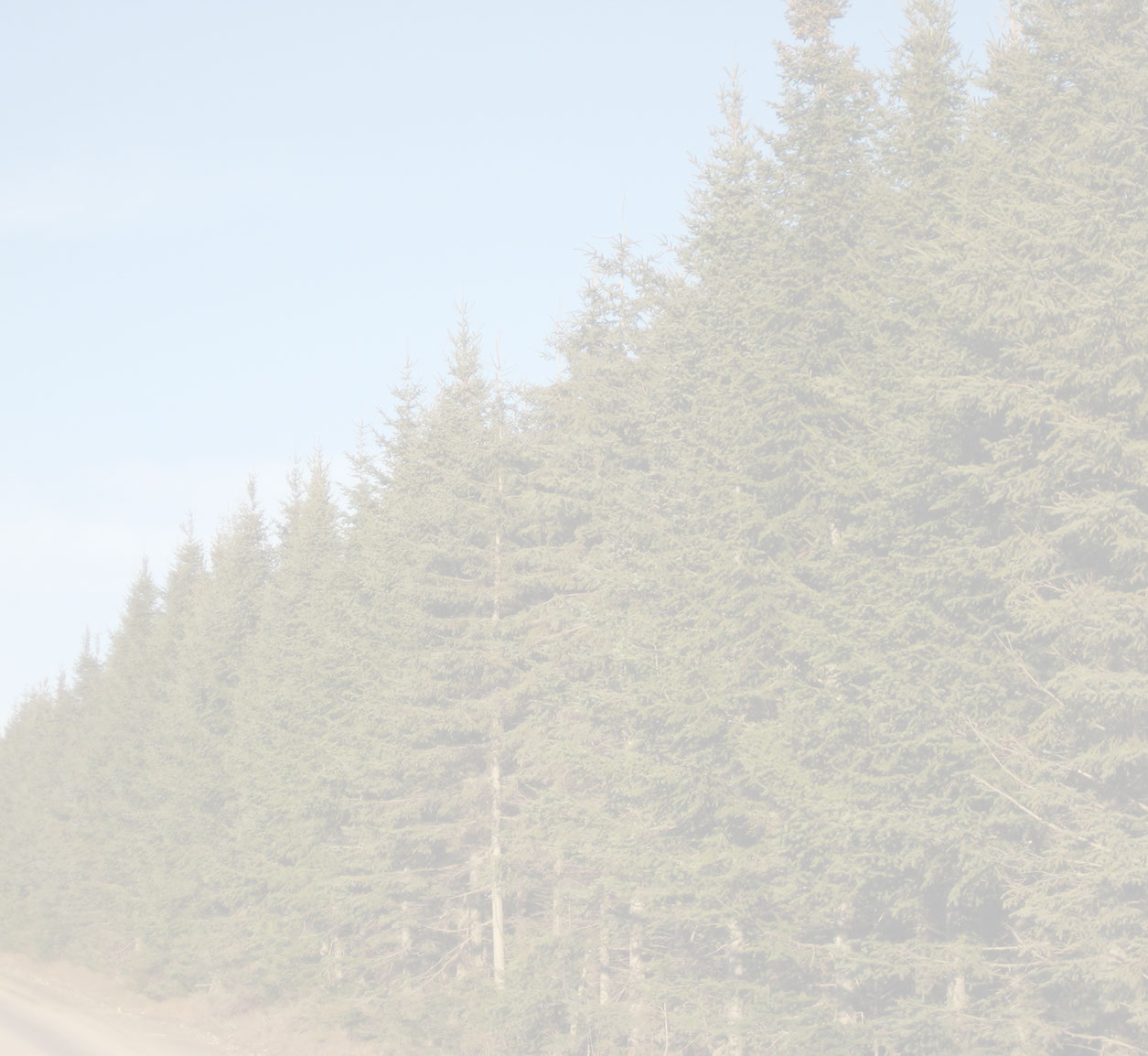 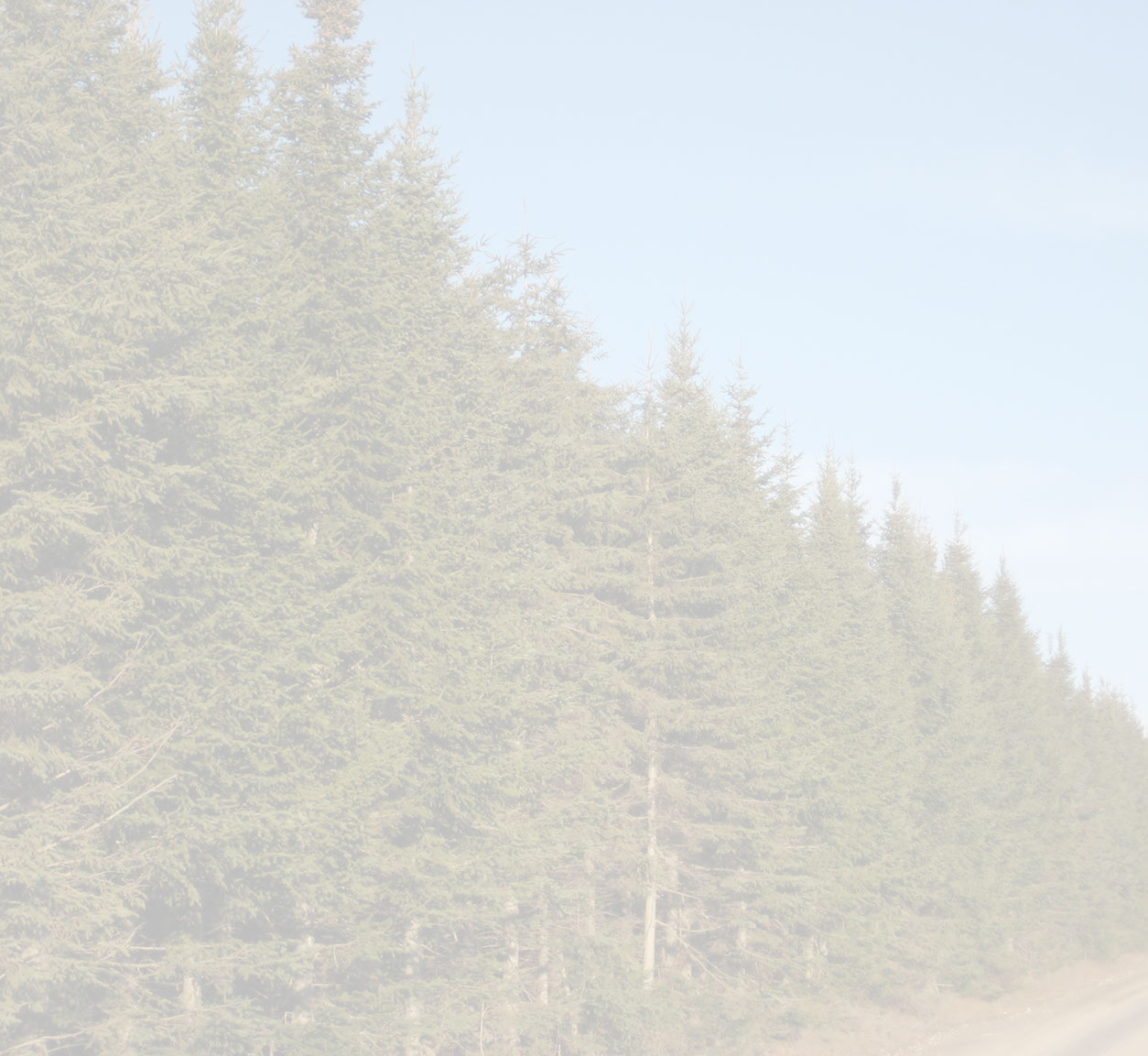 One of the most common points for contamination to infect a hydraulic system is through hose replacement.

More than 70% of spare parts sold for hydraulic machinery are used to replace defective components. The cause of 90% of these defects can be traced to improper operation or maintenance.  We know from our experiences around forestry operations that this statement is probably quite accurate.  One of the most common points for contamination to infect a hydraulic system is through hose replacement.  Hydraulic hose consumption on forest harvesting equipment can be much higher than that of road building or mill yard machines.  This is due to the fact that forest equipment is subjected to a much harsher environment.  The higher than normal hose failure rate is a key indicator that your machines are also being subjected to higher than normal levels of contamination.  From one single hose failure there are several ways contamination can enter a hydraulic system.  First by replacing the hose the system is opened and subjected to the normal dirty conditions in the forest.  Secondly contamination can come from improper storage of hoses and thirdly by opening the system again to replenish the oil lost from the hose failure.  This tip is about reducing hose failures thus reducing the contamination in your hydraulic system.

Hydraulic hose manufacturers estimate that 80% of hose failures are attributable to external physical damage through twisting, pulling, kinking, crushing or abrasion of the hose. Abrasion caused by hoses rubbing against each other or surrounding surfaces is the most common type of damage.  In the photos below you can see examples showing why hoses can fail prematurely.  The first photo shows several problems with twisting, unprotected hose and poor routing.  The second photo shows an example of poor routing resulting in incorrect bend radius which is causing this hose to fail prematurely.

Twisting a hydraulic hose in more than one plane results in twisting of its wire reinforcement. A twist of five degrees can reduce the service life of a high-pressure hydraulic hose by as much as 70% and a seven degree twist can result in a 90% reduction in service life. 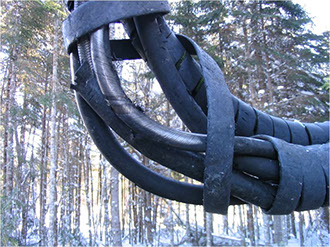 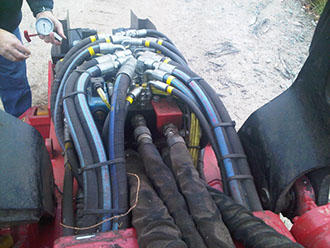